Difference between revisions of "Evolution of the Catalina 34" 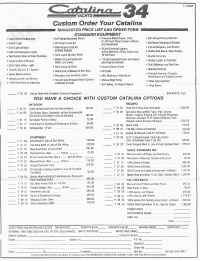 The original C34 was introduced in 1986 (first hulls produced in 1985). Designed by Frank Butler, it quickly gained popularity as a fast, stiff, and sturdily built cruising yacht. It is a great light-air performer with commodious accommodations. The C-34 has evolved since 1986, always having the choices of the tall (approximately 52 feet) or the standard (approximately 50 feet) mast, and later in-mast furling. Additionally, the early models had the OPTION of keel or deck-stepped masts (see 1986 price list), then switched to deck-stepped. It also offered a choice of a wing (4 feet 3 inch) or fin (5 feet 7 inch) keel. The model launched with a Universal 25 (21HP) diesel engine, evolved to a 25XP (23HP), and finally to the 35XP. The easiest way to identify the three different models of the C34 is to look at the stern. 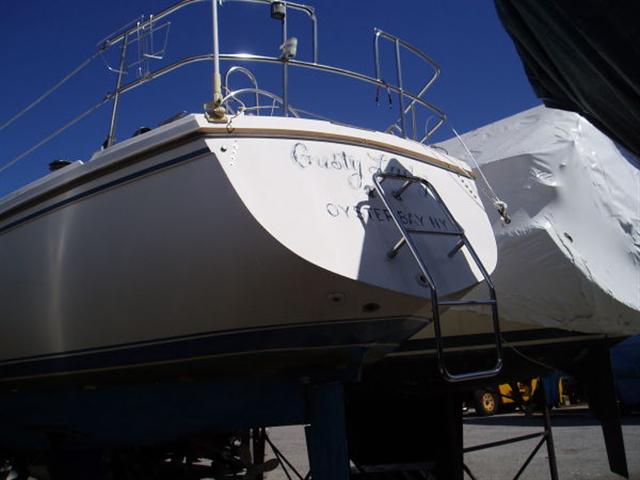 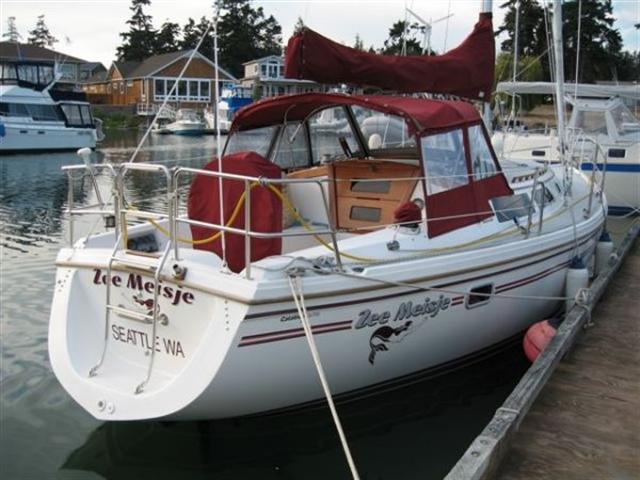 In 1990 the cockpit floor was extended through the transom. 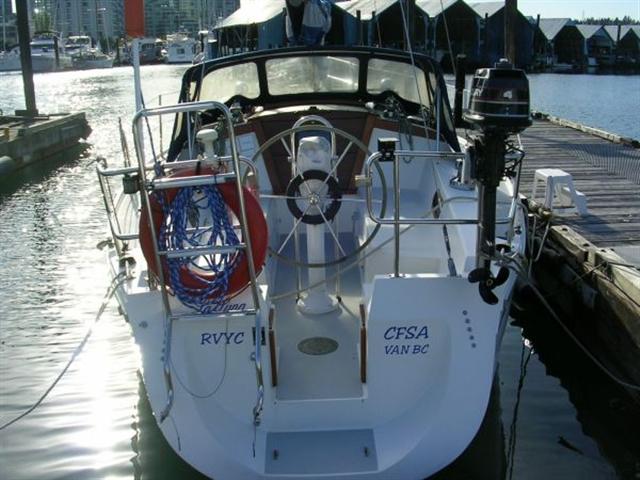 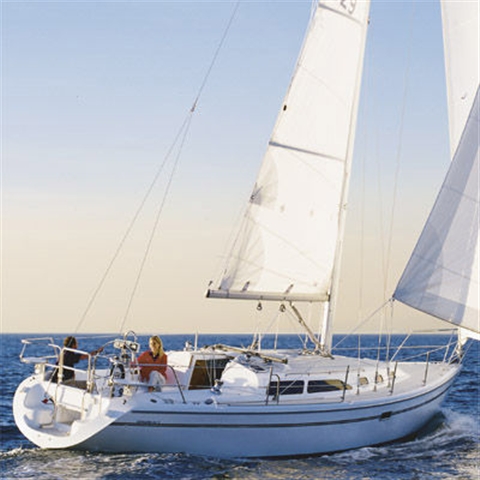 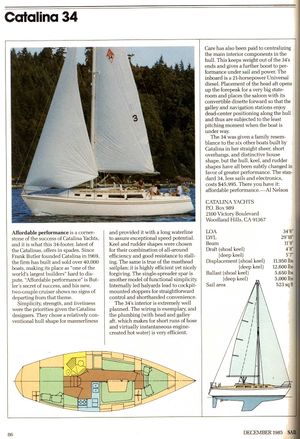